In 1923 the Passatge de Piera was built culminating the final expansion of Colònia Castells, built to accommodate working families, mostly from southern Spain, who worked in the Castells factory during the Second Industrial Revolution in the neighborhood of Les Corts (annexed to Barcelona in 1899).

Each house measured about 40m2, and in each of them lived two families. The remarkable lack of space meant that the community lived on the street. The houses were passed from generation to generation with what most of its current inhabitants have inherited housing. During 2018, the neighbours will have to vacate their houses and this last street with its community and way of life will cease to exist. 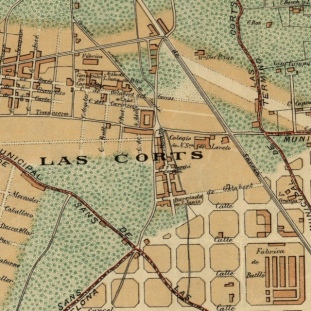 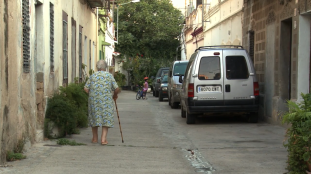 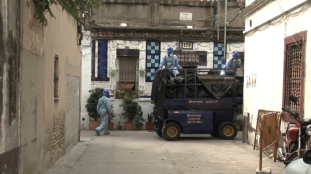 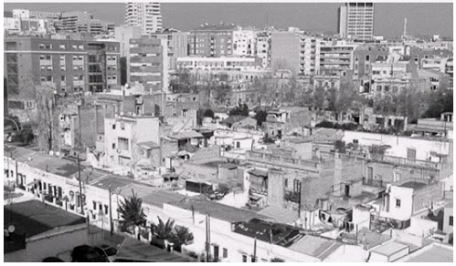