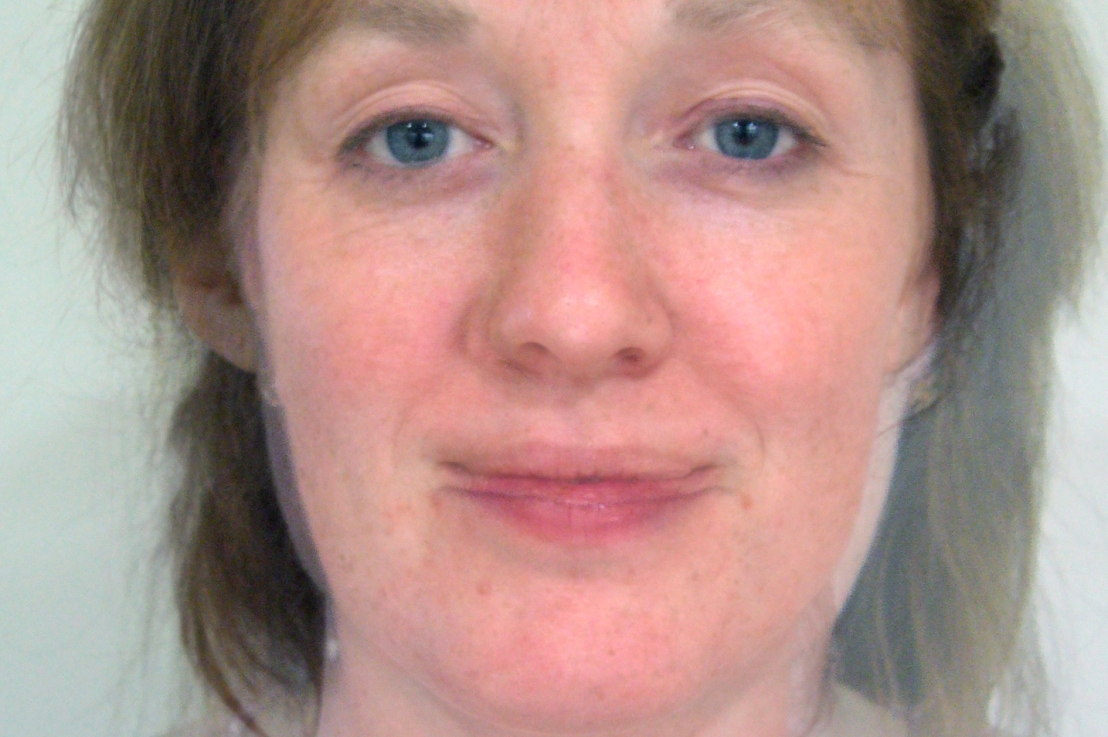 Mother and Daughter: Rosemary and Jeni

This set is called: A Mother and Daughter from Edinburgh, Scotland
As part of the series: Similarities: An Investigation on Hereditary Alikeness which goes beyond generations, age and gender.

As part of an ongoing investigation on hereditary genes and the way they are received from parents and passed on to their offspring, I focus my attention on physical likeness in my Similarities series.
Unlike my previous work, this series of work is not based on image manipulation, making the project refreshingly simple. The exhibition consists of photos of real people on transparent sheets overlaid on top of one another – allowing the viewer to witness the resemblance passed through generations in a clear and easy way.

The process is extremely simple, yet the results are fascinating.

NB: the photos themselves have not been edited on photoshop, I have just made the layers transparent so as to better see the similarities between relatives.